Save a hamster or a review of Russian insanity part 1 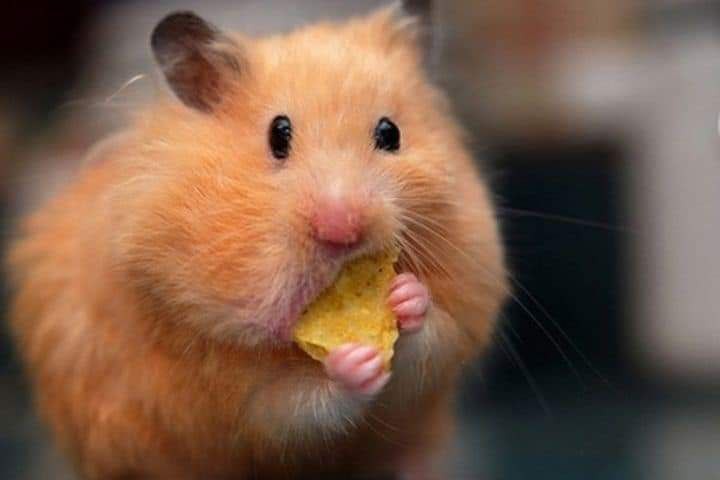 Reading the news feed, you often come across manifestations of such Putin-Russian insanity that you don’t even have enough strength to laugh. Yes, and it is a sin to laugh at the sick. But the false nonsense of propagandists and other Putinists sometimes takes on such bizarre forms that it deserves not only another strengthening of the treatment of chronic brain disease, but also perpetuation in the World Book of Insanity.

It turns out that the Argentina national team won the World Cup in Qatar because more than other countries used the Russian Sputnik vaccine! According to RDIF (Russian Direct Investment Fund) experts, it was this factor that helped the Messi team win the honorary trophy! According to this logic, it was the removal of the aggressor team from the play-offs for reaching the final of the World Cup in Qatar due to Putin's aggression against Ukraine that prevented the aquafresh team from receiving an honorary football trophy. I wonder if Messi would agree with such nonsense?

And in Russian Irkutsk, Muscovites were crushed by a frog because they were not able to pronounce the word "scorch". Therefore, Ukrainian "spies and saboteurs" will be calculated using the words "Bashkortostan" and "Syktyvkar". Considering that for most Russians "Bashkortostan" is abracadabra and is used to determine the degree of intoxication, which is a hallmark of most Russians, the predicted number of identified "Ukrainian saboteurs" is rapidly approaching half of the Russian population!

Simonyan, a beaver-eater "in motion" on the RT channel, broke another bottom by "giving out on the mountain" a propaganda video in which "hungry and stiff" Europeans milked a hamster for Christmas 2023, which was presented to their own child in 2021. The agitation diva’s delusions are apparently based on their own memories of beavers, but medicines need to be taken regularly, because the disease is only getting worse ... We are waiting for a new “masterpiece from the hospital”, in which “Bandera people will decorate their festive table with jelly from pig dogs and baked ears of Muscovites” a la rus".

The Mordor TV channel Zvezda showed footage of Sergei Shoigu's working trip to Izhevsk this week. Everything would be nothing. But the “creators” so touchingly covered up the name of the Japanese DMG CTX ALPHA 300 lathe with a Kalashnikov sticker that it called into question Russia’s ability to import substitution, and the blue-yellow insulating tape that this “rossization” of the machine was made of generally resembled under the values aggressor to reparations.

“We will be proud of the brave deed of our fellow countryman and keep the memory of him for many years to come,” the Saratov commemorated the convict for the death of the wounded, who had perished in the war. Governor Busargin spoke to the memory of the deceased Boris Botsmanov. Behind yoga words, the convict showed the butt of "exceptional courage and courage". And not for the first time ... "Heroy" Botsmanov in 2018 received 19 years in prison for the murder of two people - a woman and a man in the village of Krasny Tekstilshchik. After the murder, Botsmanov disappeared, throwing out the belongings of the dead and the knife in the forest belt.

No wonder: what country - such and "heroes". What power is propaganda. What is the general state of the psyche of the nation - such are insanity ...