Don't fall into the trap 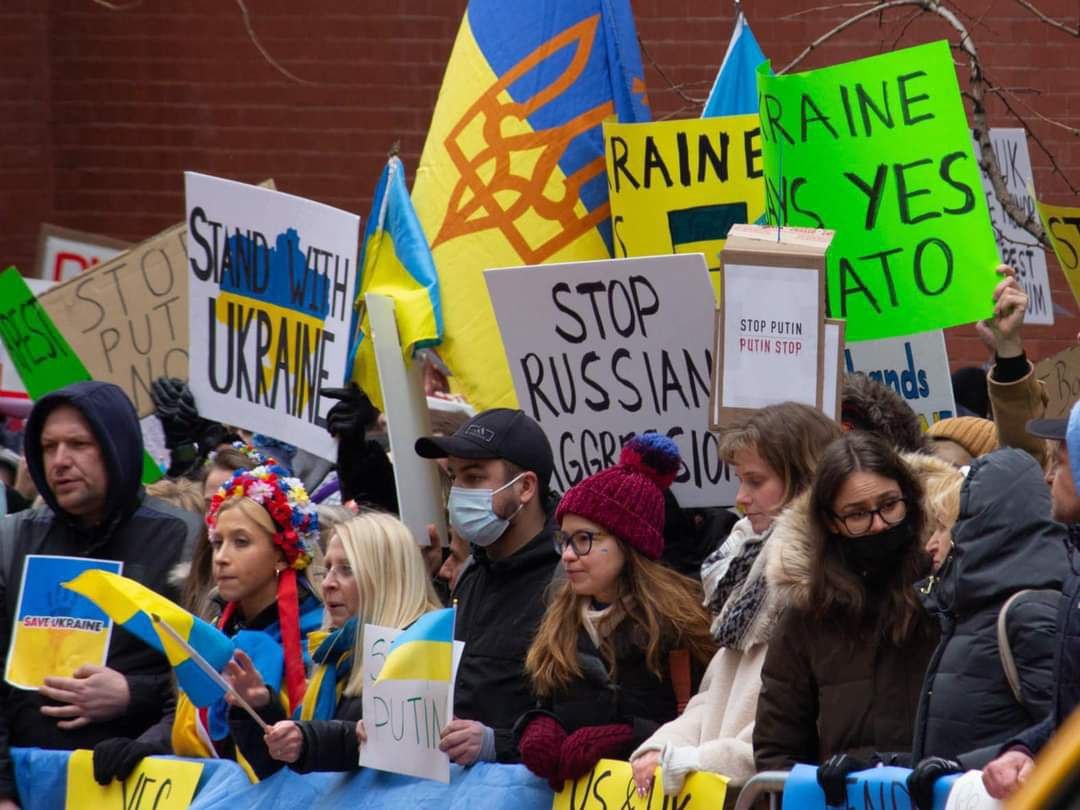 Ukraine faces the trap of fatigue, indifference and calm. It's not about us Ukrainians. Our pain, rage and determination to win have not gone anywhere and will not go away.. But, unfortunately, at the stage of the "protracted war", into which the failed attempt of the enemy's "lightning special operation" has turned, not even courage and heroism, but the availability of resources comes to the fore. First of all - heavy military weapons, aircraft and missiles.

The Armed Forces of Ukraine, without a sufficient amount of heavy weapons promised by the partner countries, cannot proceed to active offensive operations and liberate the occupied territories. The assistance currently being provided by Western countries in heavy weapons is, in terms of quantity, completely insufficient to defeat the aggressor.. It is not enough to turn the course of events at the front in favor of Ukraine strategically. The resulting amount allows you to hold back the enemy, inflicting pinpoint strikes in critical directions.

Of course, and for such help to partners many thanks. It would be really bad without her.. But even this crucial but insufficient aid has slowed down significantly in recent times, despite public assurances from partner countries' politicians of "strengthening and accelerating."

And this is our fault too... At the very beginning of the war, in February-March-April, the world community, amazed and frightened by Russia's criminal aggression against Ukraine, every day expressed its civil support in our country with various actions, rallies, flash mobs. They collected humanitarian aid, funds, opened the doors of their homes for internally displaced persons from Ukraine.

Sports and art stars, public figures, ordinary citizens around the world loudly expressed their public support for Ukrainians in their courage and dedication. They condemned the brutal war crimes of the Kremlin horde and sympathized with our losses and grief.

Under the pressure of public opinion, the leadership of Western countries began to impose sanctions against the aggressor and provide assistance with weapons and the necessary resources.

Thanks to such global support, we, Ukrainians, finally believed in our own victory.. How else? Almost the whole world is for us, for Ukraine! And in our confidence, we have weakened our social activity, aimed at conveying information about the need to unite the efforts of the international community to defeat the world Evil to every inhabitant of the planet.

Unfortunately, recently the international community has begun to “slow down” civil resistance to the aggressor and support for Ukraine.. It began to “get tired of the war” and already gradually got used to the “possible threat”, shifting the focus of its attention to the situationally more pressing needs of its own life.

Western politicians and leaders, having felt the gradual change in the accents of the society of their countries, are forced to listen to the urgent needs of their constituents, on which their future and positions directly depend.

The concentration of activity on the containment of aggression and the need to destroy Evil in its bud is gradually subsiding. Which is absolutely unacceptable for Ukraine and Ukrainians.

The Kremlin switched to a war of attrition. This is in line with his intentions. And he succeeded to some extent...

No matter how weakened and insolvent Russia may seem, it is a huge country, hostile to us in its criminal nature. Dull, disgusting, incomprehensible from the universal dimension, but having a significant raw material, military and human resource. And without the active, absolute assistance of the world community, it will be very difficult for Ukraine to break the back of the Beast.

Now it is very important to raise a new wave of worldwide condemnation and resistance to the possible spread of Evil. All available opportunities of Ukrainian diplomacy and civil society should be used in order to disseminate truthful information about this war as a threat to all life on Earth. To convey to every European and overseas home the simple truth that Russian evil is not a cold that will go away on its own in 7 days. This is a terrible abscess, an abscess on the body of everyone. And if it is not removed, then the disease will spread to the entire body and lead to its death.

Ukraine is ready and able to perform a surgical operation.

But she needs tools and medicines for the operation to be as effective as possible and without tragic complications.