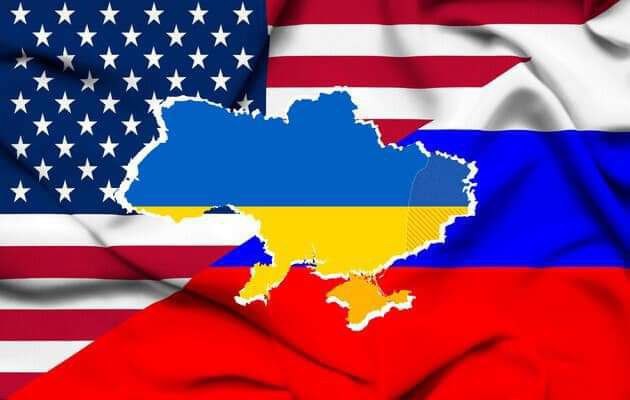 Republicans in the US House of Representatives demand an audit of funds allocated in support of Ukraine. According to their bill, Congress must receive, within 14 days after its adoption, all documents on military, civilian and financial assistance provided to Ukraine signed by Joe Biden.

Russia sees in this approach of the Republicans practically its own victory, predicting a significant reduction or even termination of assistance to Ukraine from the US Government. The basis for such “joys” and “forecasts” was an uncertain victory in the midterm elections to the Senate, during which the Republicans received a slight advantage over the Democrats and, accordingly, a majority in the House of Representatives.

The fact that the lower house of parliament went to the Republicans (before that both houses were controlled by Democrats) will allow them to have a greater influence on legislative activity: now, more bills are likely to be discussed in a joint committee of the upper and lower houses, created in case of disagreement between them.. But for the adoption of the law in any case requires a consensus between both parts of Congress. And in the Senate, the Democrats still retain a majority.

The US authorities are again divided along party lines. But whether there is a reason for Russia to applaud the results of the midterm elections is a big question.. It suffices to give just one eloquent example ...

On May 9, 2022 (symbolically!) President Biden signed the Lend-Lease Act for Ukraine to make it easier for us to get military aid. This bill was proposed by Republican Senator John Cornyn. In the Senate, it was adopted unanimously, and in the House of Representatives, the ratio of votes "for" and "against" was 417 to 10.. The ten who voted against the bill were Republicans, but even in their own party they were in the minority!

That is, at that time there was bipartisan support for Ukraine. And whether something has changed significantly in the past six months since then is a big question.

According to analysts, there will be no fundamental changes in aid to Ukraine, but control over the use of financial aid for Kyiv may be strengthened. For Ukraine, this is not a problem.. The transparency of use has already been confirmed by multiple audits. Therefore, hopes for changes “for the better” for the Kremlin can only be based on fantasy accusations of “misuse” and “sale of weapons received from the United States on the shadow market” invented by Putin’s entourage.

But Americans and Europeans, already accustomed to informational dirt from Russia, are unlikely to take such statements seriously. The US authorities, despite their party affiliation, quite consciously understand the threats and risks for the United States and World Democracy as a whole in the event of the spread of the Kremlin infection.. As well as the fact that only one country, Ukraine, is now an obstacle to such a spread.

Therefore, the hopes of Putin's Russia to reformat relations with the United States, as a conductor of world democracy, are absolutely unfounded and are, in fact, just another attempt to somehow designate "light at the end of the tunnel" for the domestic consumer, who is on the verge of an outbreak from criminal acts " ingenious "pilot of all Rus'".