During the three months of the war, China and India bought energy resources from Russia for $ 24 billion 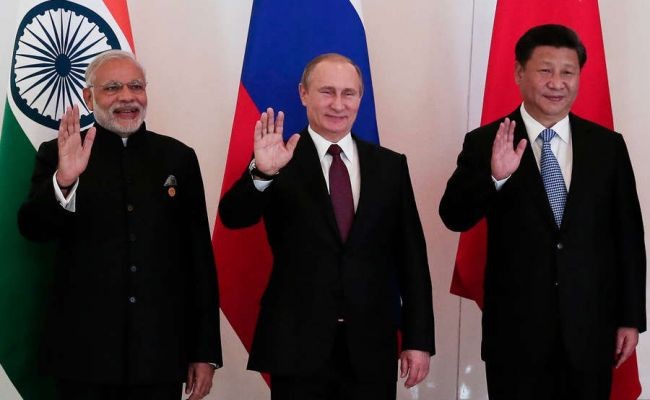 The aggressor country, Russia, received $24 billion from energy sales to China and India in the three months after the start of a full-scale war in Ukraine.

China spent $18.9 billion on Russian oil, gas and coal in the three months to the end of May, almost double the amount from a year earlier.

India paid $5.1 billion in the same period, more than five times the cost of energy purchased from Russia a year ago.

In general, due to higher energy prices and increased supplies of Russian resources to China and India, the Kremlin received an additional $13 billion from both countries compared to the same months of 2021.

According to Bloomberg, in addition to a significant increase in oil and coal purchases, India has also imported three shipments of Russian liquefied natural gas since the start of the big war to Ukraine, compared to one shipment of LNG in the same period last year.

Western sanctions against Russia have sent energy prices skyrocketing and spurred inflation that threatens recession in the world's major economies.

At the same time, Reuters released a joint statement by the head of the British MI5 and the US FBI, in which they warned of China's growing long-term threat to British and US interests.

MI5 CEO Ken McCallum said his service had already more than doubled its previously limited efforts to combat China's activities of concern.. According to him, the service conducts seven times more investigations than in 2018.

FBI Director Christopher Wray, for his part, said the Chinese government poses the "greatest long-term threat" to the economic and national security of Britain, the US and its allies in Europe and elsewhere.

"The Chinese government is trying to change the world by interfering in our politics (and, I must add, in the politics of our allies), " Ray said.