The war led to a jump in unemployment in Ukraine 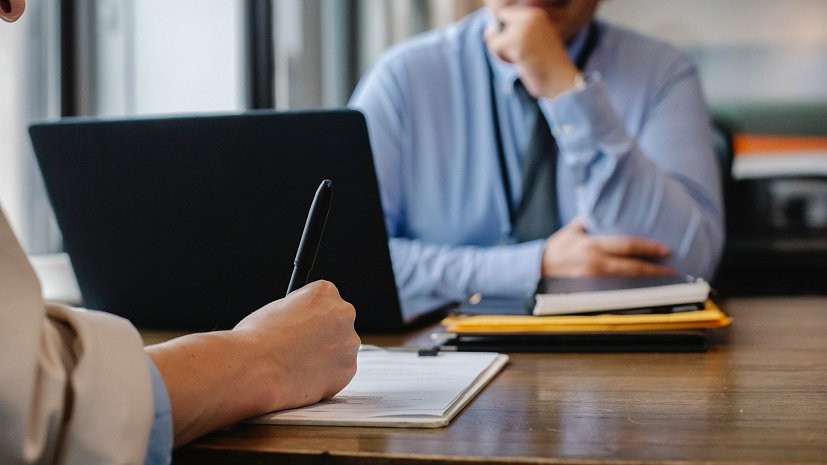 The war caused an unheard-of jump in the unemployment rate - about 35%, despite the efforts of enterprises to maintain workers.

This is discussed in the inflation report of the NBU.

Analysts note that due to the deep decline in economic activity and migration due to security risks in the frontline regions, a significant part of the population has lost their jobs.

In addition, a small financial margin of safety forced households to actively look for work.

The unemployment rate has also risen significantly as a result of the departure of a part of the population from the labor force, primarily due to the fact that forced migrants often did not have job search as their main priority.

"However, if migrants remained in Ukraine and actively looked for work, the unemployment rate would rise even more," the regulator added.

In addition, the mobilization into the ranks of the Armed Forces of Ukraine also held back the increase in unemployment.

Until the end of the year, the unemployment rate will decrease from peak values in the second quarter of 2022 due to economic recovery and an increase in demand for labor.

However, as in other countries, even after the end of active hostilities, unemployment will decline slowly and remain at higher levels than before.. This is due to the long-term effects of the war.