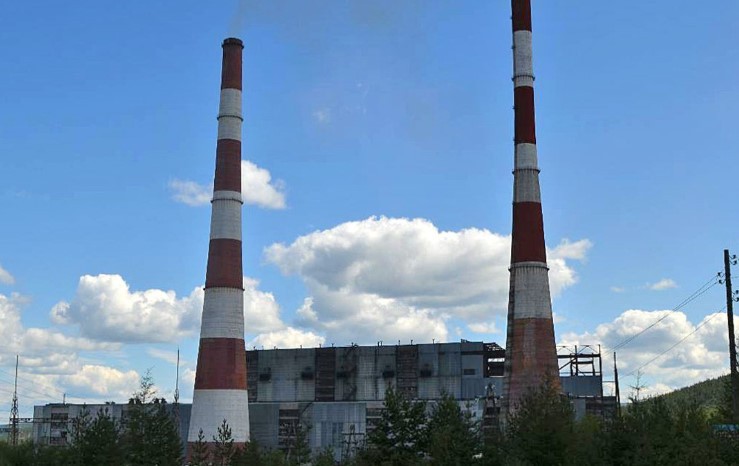 To pay for the expansion project of the BAM and the Trans-Siberian Railway, through which the Russian authorities hope to export coal, timber and other raw materials to China, the government decided to impose part of the costs on Russian businesses by raising electricity prices.

We are talking about the so-called eastern range - a project of Russian Railways, within the framework of which it is planned to increase the throughput capacity of railways in Siberia and the Far East to 180 million tons per year.

This requires electricity - a total of 2 GW of additional power. And to ensure it, the government commission approved the modernization of three coal-fired power plants - Neryungri and Partizanskaya and Primorskaya (the first two belong to RusHydro, the third belongs to the Siberian Generating Company).

The cost of the project is estimated at 166 billion rubles. And, as conceived by officials, it will pay off through increased payments by consumers of electricity throughout the country.. The lion's share of the payment will fall on the industry of the European part of the Russian Federation, the Urals and Siberia.

Cut off from European markets, Russian exporters of coal, metals, gold and timber are looking for buyers in China. But even if there are such people, it is de facto impossible to export the goods: the existing railway infrastructure is not enough for a “turn to the East,” Yury Trutnev, presidential envoy to the Far Eastern Federal District, stated in early July.

At present, the Russian Railways Eastern Landfill, which is mainly focused on the export of Yakut coal to China, cannot cope with the load: the need for transportation, according to Trutnev, has reached 258 million tons. The damage from the lack of infrastructure is estimated at 1.5 trillion rubles a year.