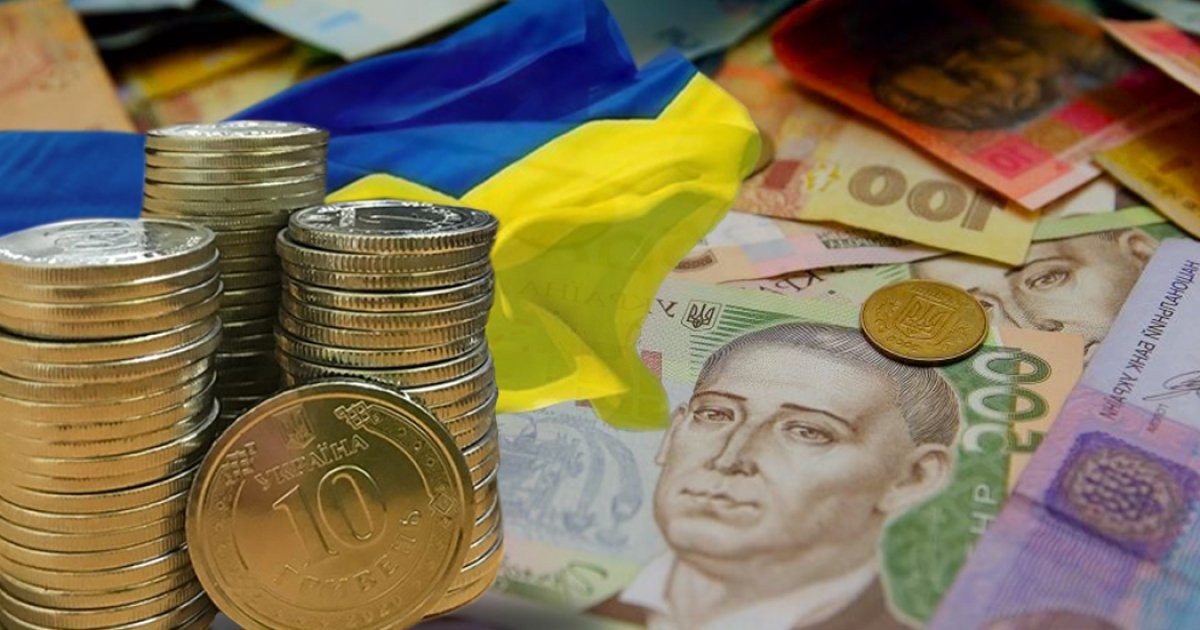 Despite the war, Ukrainian pensioners will have their pensions indexed in March 2023. As before, pension payments will be increased in March, taking into account the size of inflation and the dynamics of changes in wages.
This was announced on the air of the United News telethon by the Deputy Minister of Social Policy Vitaly Muzychenko.
According to him, the second priority area of the state budget for 2023 after the security sector was precisely the social sphere, to which they plan to allocate more than UAH 800 billion. These funds will be used for social assistance, subsidies, pension payments and pension indexation.

“Annual indexation of pensions will take place. Starting March 1, we plan to carry out appropriate indexation, taking into account the growth of inflationary processes, and the draft budget for the next year includes the costs for this,” said Vitaliy Muzychenko.

As for the increase in the subsistence minimum, according to the Deputy Minister, in 2023 it will be revised at a slow pace, but its growth is about 5.4%.