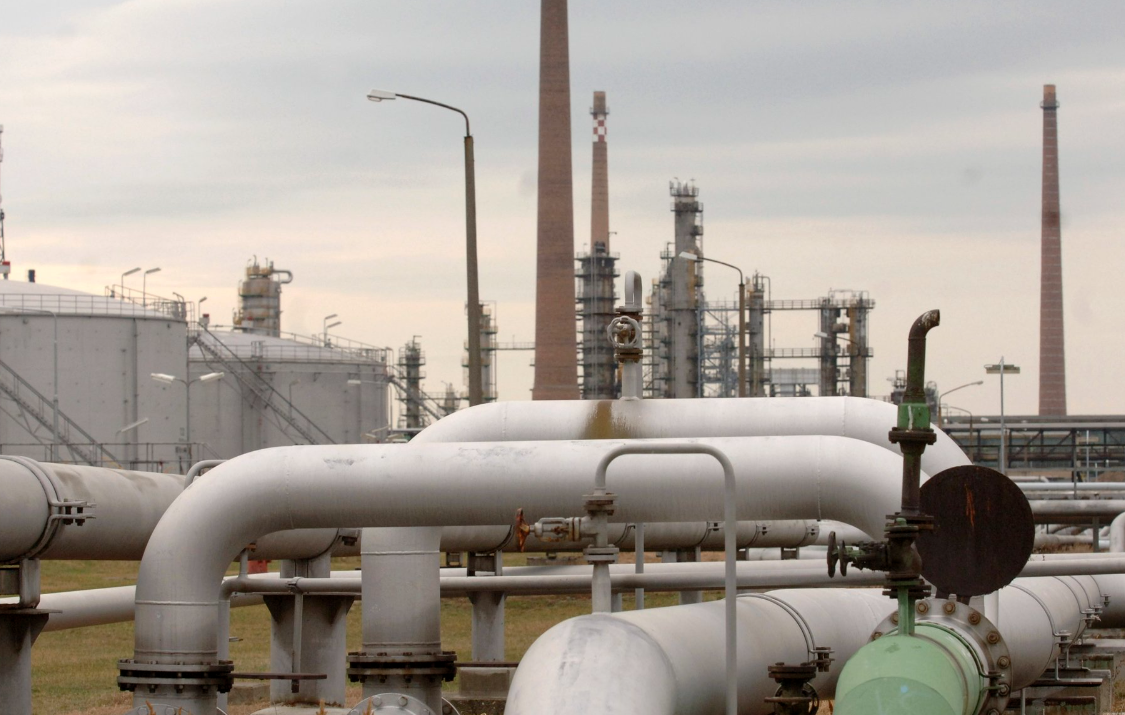 In 2023, Ukraine plans to increase the fee for the transit of Russian oil via the Druzhba pipeline to Europe against the backdrop of Russian attacks on the Ukrainian energy system.

According to Bloomberg, this is stated in a letter from the operator of the Ukrainian oil pipeline network Ukrtransnafta to the Russian Transneft, the text of which was read by the publication.

"The ongoing destruction of the Ukrainian energy infrastructure has led to a significant shortage of electricity, an increase in its cost, a shortage of fuel, spare parts," the letter says.

Ukrtransneft also notes that the costs of organizing safe working conditions for personnel and protecting facilities have increased.

As a result, the company said it would raise tariffs for transporting crude oil to Hungary and Slovakia by 2.10 euros per ton to 13.60 euros from 1 January.. However, fees were also increased in April, resulting in an overall year-on-year increase of 51%.

"Druzhba" - the world's largest oil pipeline. It was built to transport oil from Russia to the countries of Central and Western Europe.. The route of the oil pipeline branches into two branches: northern (through Belarus, Poland and Germany) and southern (through Ukraine, the Czech Republic, Slovakia and Hungary).

The European Union has frozen €68 billion of Russian as...

The Estonian Foreign Ministry urged to increase the amo...

The war caused damage to Ukraine by a third of national...

The war caused damage to Ukraine by a third of national...

The Estonian Foreign Ministry urged to increase the amo...

The European Union has frozen €68 billion of Russian as...