US shale companies are preparing to increase oil supplies 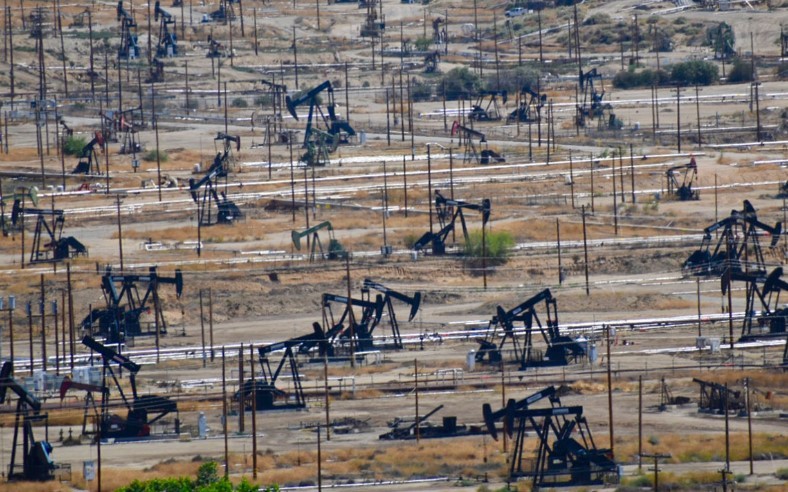 The US will complete the practice of releasing oil from strategic reserves, as planned, this fall. To replace oil coming from reserves, the White House has agreed with top managers of mining corporations to significantly increase oil production in the coming months.
This was announced in an interview with Yahoo News by White House Special Representative for Energy Amos Hochstein.
By the end of the year, the US oil industry will add between 0.8 and 1 million barrels of additional daily supplies to the market, he said.

Additional production, according to Hochstein, will replace the oil that now comes from the strategic fuel reserve.. U.S. government storage facilities were unsealed in April, and Biden has since authorized the sale of 180 million barrels, of which 125 million have already been sold and 70 million have gone to end-users.. On Tuesday, the White House announced an additional sale of 20 million strategic barrels, stressing that they will go both to the domestic market and for export.

Europe, which is experiencing an unprecedented gas famine, a surge in electricity prices and is preparing for a complete embargo on oil from Russia, needs American energy carriers.

“What we most feared has happened,” a Biden administration official told CNN, commenting on Gazprom’s gas demarche, which cut supplies to Europe to the lowest since the late 1970s.

According to CNN sources, the White House fears that the bacchanalia in the European gas market will pull prices up in the United States as well.. To find a solution to the problem, Hochstein, with a delegation of officials, went to negotiations in Brussels and Paris, where the Crown Prince of Saudi Arabia, Abdulaziz bin Salman, arrived at the same time.

With the Saudis, the United States managed to agree on an increase in oil production, although the decision has not yet become public and should be formalized at an OPEC + meeting in early August. Meanwhile, Saudi oil is already flowing to Europe in record volumes: more than 1 million barrels per day came through the Sumed pipeline, which runs through Egypt and duplicates the Suez Canal. Since the beginning of the year, these deliveries have almost doubled, and their volume is close to a record. The EU bought more Saudi oil only during the “price war” of April 2020.