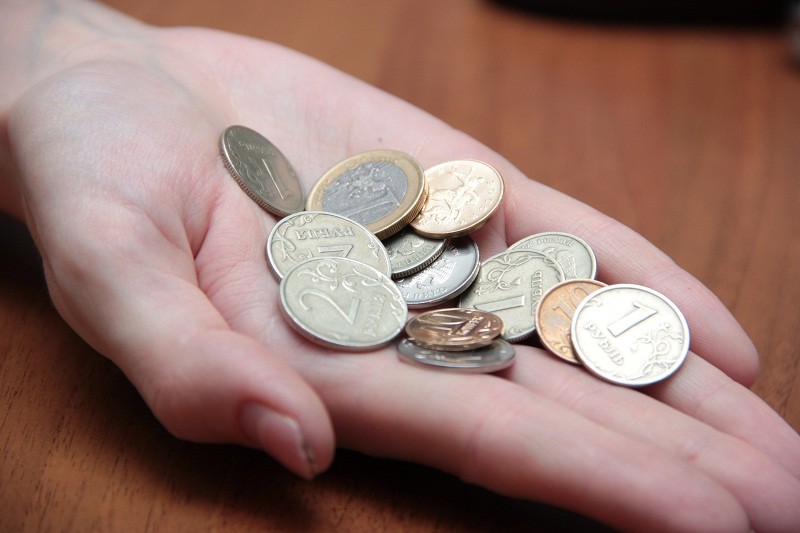 Real, that is, adjusted for the rate of price growth, the salaries of Russians fell by 7.2% in April, Rosstat reported in the monthly report "On the socio-economic situation" of the country.

On average, people lived through the second month of the war on a salary of 62,269 rubles a month. Compared to April 2021, this amount increased by 5,655 rubles, or 9.4%. But the increase that employers made was not enough to offset inflation, which set a 20-year record in April.

The fall in real wages of 72 million working citizens of the Russian Federation was the second largest in 22 years of available statistics: the harder-working Russians became poorer only in 2015 - after the annexation of Crimea, followed by the first wave of sanctions and the devaluation of the ruble.

April ended in a catastrophe in the automotive industry, where, after the departure of Western companies, 18 out of 20 plants stopped, and production volumes collapsed significantly. The average salary of car factory workers decreased by 4.6% even nominally, but in real terms - by 22.4% year-on-year.

Losing income people are forced to tighten their belts. The turnover of retail outlets decreased by 10%, according to cash registers, the head of the Ministry of Economic Development Maxim Reshetnikov said at the RUIE congress on Wednesday.

His agency's official forecast is gloomy: the economy will shrink for two years, the worst it has seen since the mid-1990s, and real incomes will fall by 6.8%, the most since 1999. However, this is still an optimistic assessment: the IMF predicts Russia's GDP will fall by 10.8% over two years, and the Institute of International Finance - by 15%.

Russian consumers feel the crisis: the consumer sentiment index in the spring collapsed to the lows since the 2020 pandemic (63 points in April) and only slightly grew in the fourth month of the war (70 points). A Central Bank survey conducted in June showed that one in four believes that inflation exceeds 30%, and 71% complain about "a very strong rise in prices."