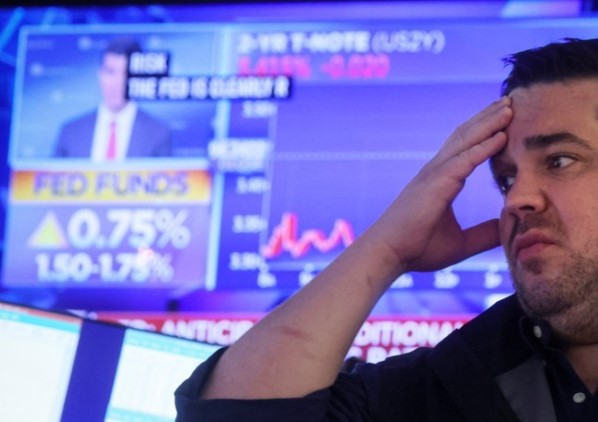 It is worth noting that the US stock market was growing all week before, and on a relatively negative news background: the US Federal Reserve raised the rate again due to continued high inflation rates, and US GDP showed negative dynamics in the second quarter, which indicates the onset of a technical recession. Despite the negative, the markets were in the green zone for several days in a row.

Nancy Pelosi announced her intention to visit Taiwan as part of her Asian tour. Official Beijing reacted very painfully to this decision and even put the armed forces on high alert. Military equipment appeared on the beaches of the Chinese provinces closest to Taiwan, and the United States also sent its aircraft carriers towards Taiwan to increase its military presence in the region. The US does not publicly recognize Taiwan's independence, yet the White House sees no problem with Pelosi's visit to Taiwan and insists that the Chinese authorities are deliberately exacerbating the situation.