The first tranche of 500 million euros is already in Ukraine 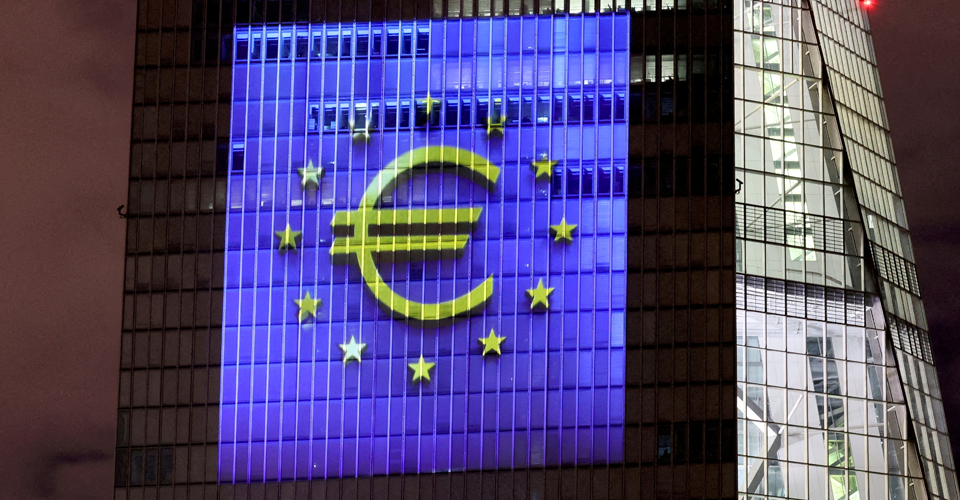 Ukraine received the first tranche of 500 million euros from the Emergency Solidarity Measures package from the European Investment Bank (EIB).
In total, the second package of emergency solidarity measures from the EIB amounts to 1.59 billion euros.

"I welcome the EIB's first disbursement of its €1.59 billion package to support Ukraine, backed by an EU guarantee. This will help Ukraine: address urgent needs, support strategic companies; repair road and rail infrastructure. More payments will be made in line with EU commitments," European Commission Vice President Valdis Dombrovskis tweeted.

The funds will also support the strategic state-owned enterprises Ukravtodor and Ukrzaliznytsia.

"Repairing railways, roads and bridges will help Ukraine continue transporting people, cargo and grain. Since Ukraine is one of the largest grain exporters in the world, these important measures will help to restore the country's economy and improve its connection with the EU.

It is noted that another 500 million euros will be allocated by the EIB in the coming days.
The program also includes the rehabilitation of EIB-financed projects in Ukraine, totaling EUR 540 million. Their funding will occur as they are completed.

Electronic residence will appear in Ukraine

US to provide Ukraine $55 million to prepare for heatin...

US to provide Ukraine $55 million to prepare for heatin...

Electronic residence will appear in Ukraine