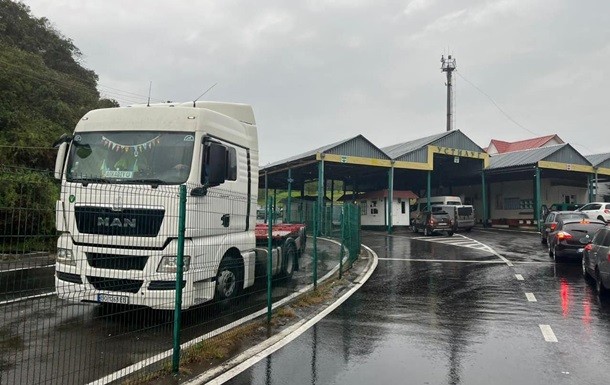 According to the results of three quarters of 2022, the volume of exports will even exceed the corresponding pre-war figures.

“To date, trade between Ukraine and the European Union has actually resumed. In August, exports to the EU amounted to 90% of the level of exports recorded in August 2021. And in the three quarters of 2022, despite the war, we exported to the EU even a few percent more than in the I-III quarters of 2021,” Kachka said.

He explained that trade activity was facilitated, in particular, by the abolition of EU quotas and duties for Ukraine.

Kachka recalled that from October 1, "customs visa-free" will work, that is, the Convention on the Joint Transit Procedure and the Convention on the Facilitation of Formalities in Trade in Goods will come into force for Ukraine. This will allow cargo to pass the borders between Ukraine and the EU even faster.

At the same time, the deputy minister noted that, in general, the level of Ukrainian exports, compared with the pre-war level, decreased by almost half.

"If in January-February Ukraine exported monthly at the level of $6 billion and more, now we are reaching the level of $3.4 billion - this will be the result in September," he said.

Exports fell the most to North Africa and Asia, which is now being resumed only in the context of the grain initiative and the opening of ports.