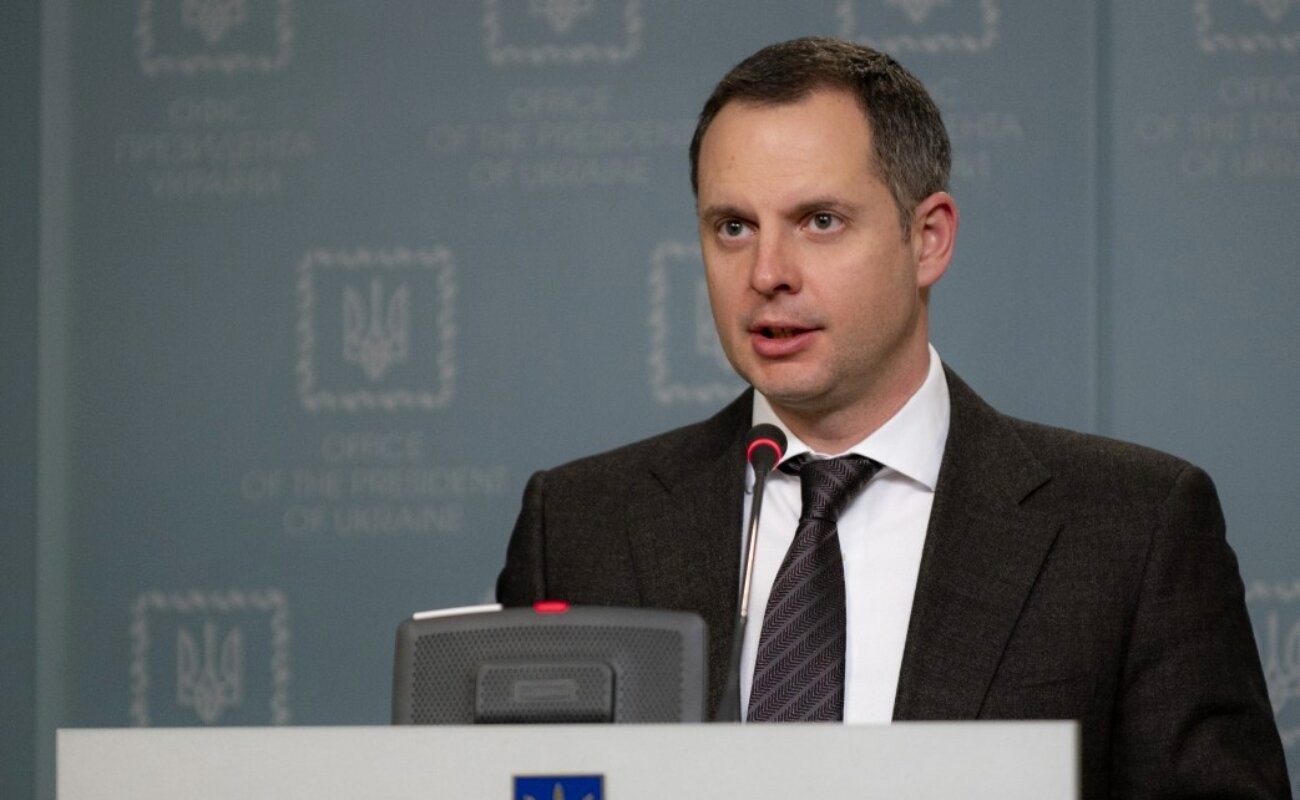 The real rate of income taxation of citizens of Ukraine exceeds 50%. To pay a salary of 20 thousand hryvnia, you need to pay about 11 thousand hryvnia in taxes. This was stated by Deputy Head of the Office of the President Rostislav Shurma at a briefing on Tuesday, January 24.

"In fact, no one ever voices this, but you need to understand that the effective taxation of the income of our citizens today is 51.5%," he said.

"If we correlate how much an employee receives and what load the employer pays when officially paying the employee, we see that this is 51.5%. To pay 20,000 official salaries, the tax burden on the employer will be more than 10,000 hryvnia, about 11,000 hryvnia,” the deputy head of the Presidential Office noted.

Shurma believes that this leads to the fact that many wages are in the shadow. And such a tax burden is quite large even in comparison with Europe, where, according to him, "such a rate on average is about 30%."

Earlier it was reported that by the end of 2022, businesses in Ukraine paid UAH 80 billion more in taxes than in 2021.

How much since the start of the war Ukrainians have don...

The farmer explained the reasons for the increase in pr...

In Ukraine, the unemployment rate reached 30%

Rashists damaged sports infrastructure in Ukraine for a...

BP banned the gambling business from being on a simplif...

BP banned the gambling business from being on a simplif...

Rashists damaged sports infrastructure in Ukraine for a...

In Ukraine, the unemployment rate reached 30%

The farmer explained the reasons for the increase in pr...

How much since the start of the war Ukrainians have don...