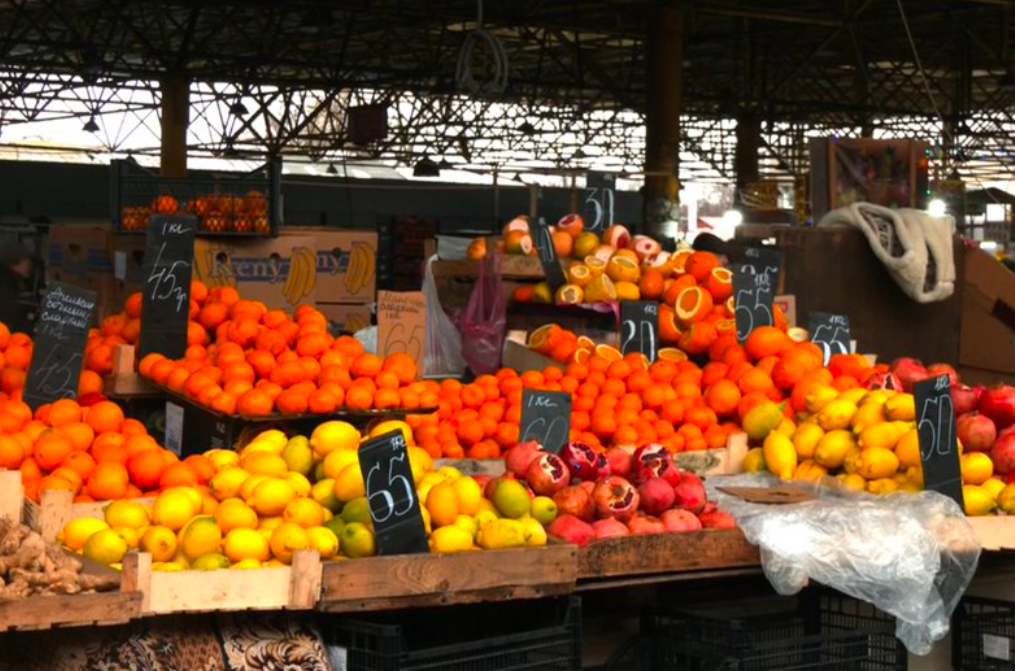 In Ukraine, there is an increase in prices for most fruits, which is due to the complication of logistics routes and the depreciation of the hryvnia.

This was told by the head of the Ukrainian fruit and vegetable association Taras Bashtannik.

"In addition to the fact that logistics has risen in price by 200-250%, it has also become significantly more complicated.. If we are already talking about bananas, for which, among other things, prices have risen so significantly, then, like everything else except apples, they have grown because: the first is imports pegged to the exchange rate: the hryvnia depreciated compared to January last year," Bashtannik said.

The expert noted that because of the war, cargoes to Ukraine overcome a significant part of the way not by sea, but by land.

"If earlier the same bananas went by sea to the port in Odessa, now they go to the ports of the Netherlands, for example, Rotterdam, and from there they go to Ukraine by road. That is, it is much more difficult, longer and more expensive.. The port of Constanta in Romania works a little, but this does not make it much easier. Anyway, these are additional movements that are calculated in money," Bashtannik explained.

According to him, the same situation is observed in the case of citrus fruits and grapes. At the same time, apple prices remain stable or decline.

"In short, everything has almost doubled in price due to the hryvnia exchange rate and logistics. Except for apples - because it is domestic production. Ukraine has overproduction in apples for the last 3-4 years. In order to somehow mitigate it, Ukrainian producers, especially those who own the "correct" varieties suitable for export, sorting lines, storage chambers in a controlled gas environment, which allow storage for up to a year - actively for the last 5-7 years increased sales channels for export," said Taras Bashtannik.

At the same time, apples were exported, as a rule, outside the European Union.

"These channels were not in the EU, because the EU has plenty of its own apple. These are Poland, and Italy, and France, and Moldova, and even other countries. The main sales channels were the countries of the Middle East such as Saudi Arabia and the United Arab Emirates Southeast Asia - Singapore, Hong Kong, Malaysia, Indonesia. Ukraine actively seized all these markets," the expert said.

However, due to the violation of maritime logistics, the export of apples has significantly decreased, which is why the domestic market is oversaturated with them.

"You can't send it from Ukraine, but transit through Istanbul or Constanta in Romania is quite difficult, expensive and not very competitive, so there is a problem with the export of apples. And all this puts pressure on the fact that the prices for apples are not growing, but also falling," Taras Bashtannik summed up.

The Rada canceled VAT and duties on the import of drone...

Lack of electricity has a pro-inflationary effect - NBU

Shmyhal spoke about the consequences of Russian aggress...

New requirements for the sale of chicken eggs will appe...

After the heating season, the government will revise ut...

New requirements for the sale of chicken eggs will appe...

After the heating season, the government will revise ut...

Shmyhal spoke about the consequences of Russian aggress...

Lack of electricity has a pro-inflationary effect - NBU

The Rada canceled VAT and duties on the import of drone...