Rating of the most "impoverished" Russian billionaire in 2022 - Bloomberg 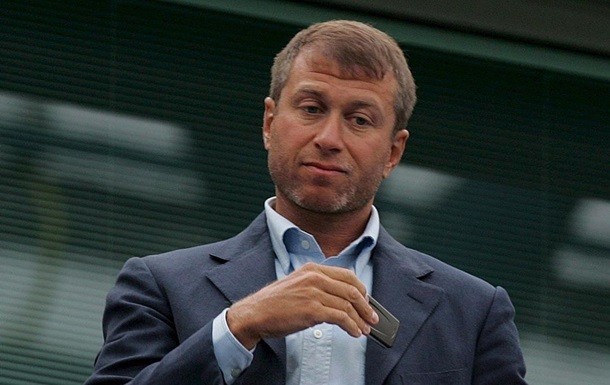 The fortune of Russian oligarch Roman Abramovich decreased in 2022 by more than 50%, to $7.8 billion. On Saturday, December 31, according to Bloomberg.

The publication indicates that a year ago his fortune was estimated at $ 18 billion, he ranked 260th in the Bloomberg Billionaires Index.

In total, the fortune of Russian billionaires has decreased by almost $95 billion over the year.

Businessman is under EU and UK sanctions. At the end of May, Abramovich ceased to be the owner of the London club Chelsea, he moved to a consortium, which includes American businessmen Todd Boeli and Mark Walter, Swiss billionaire Hansjorg Wyss and investment company Clearlake Capital.

In addition, the four superyachts linked to the billionaire have been in Turkey since the sanctions imposed on the yachts of Russian businessmen around the world.

The invaders massively close the mines. The mine was li...

Rating of the most "impoverished" Russian billionaire i...

FATF removed Russia from participation in projects and...

FATF removed Russia from participation in projects and...

Rating of the most "impoverished" Russian billionaire i...

The invaders massively close the mines. The mine was li...